Navajo Customs Web Design was founded by owner Tisha Shurley back in 1999. While attending the University of Arizona (U of A), Tisha developed her web designing skills by making websites for several U of A departments. Not utilizing any programs, she has developed the art of designing a website by writing HTML/CSS code. Her main inspiration for designing websites was inspired by watching her grandmother weave Navajo rugs. Taking the idea and modernizing this process, she designs or weaves websites. 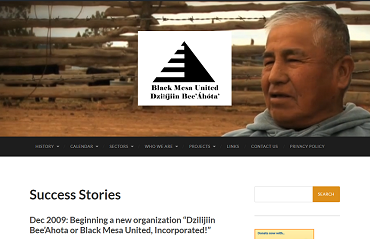 The original site was created in the early 2000's and has recently undergone an upgrade. 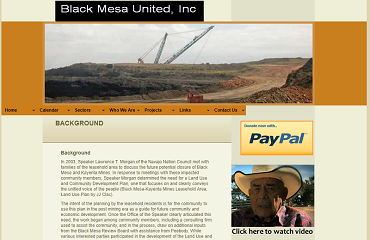 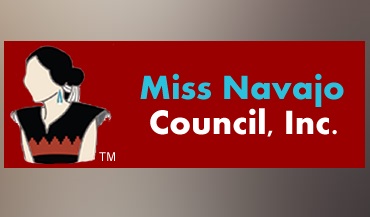 This site was created in the early 2000's and has progressed over the years. Next phrase for this project is to incorporate responsive viewing. 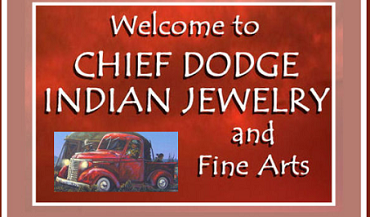 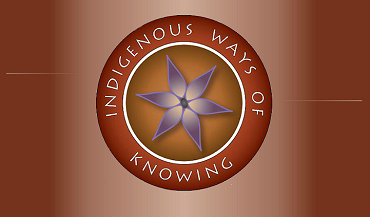 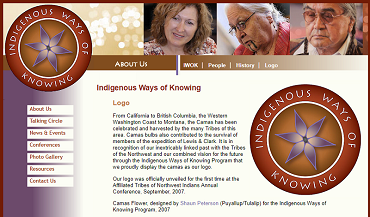 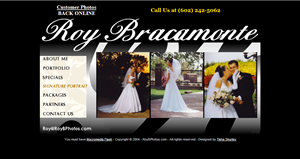 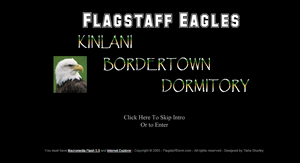